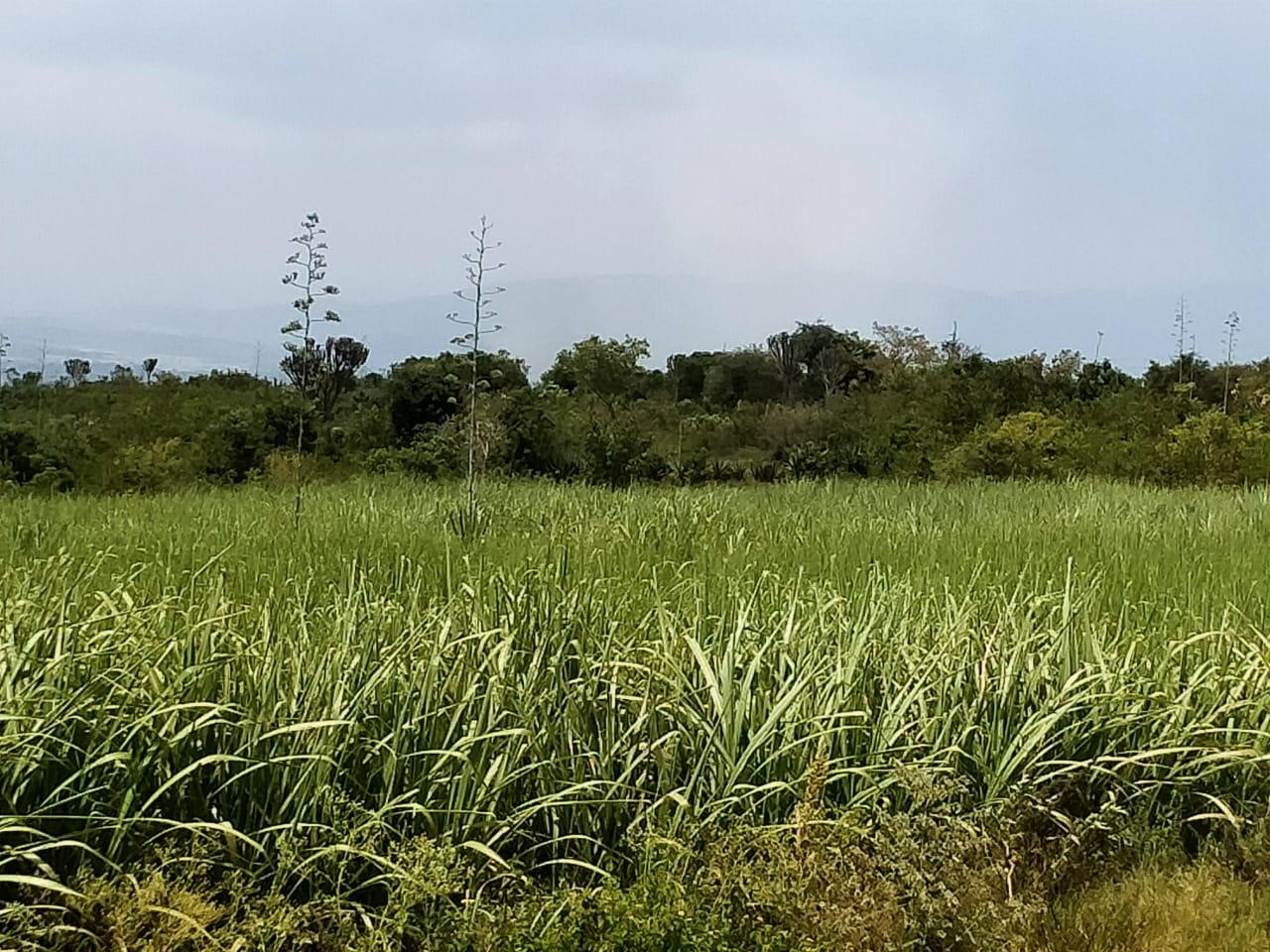 The sugar industry in Africa has had its fair share of seasonal challenges and problems, ranging from fragmentation of lands making it uneconomical for small holder farmers, nutrient exhaustion in soil from maintaining the same crop over years without any kind of regenerative activity, and dwindling crop yields among many others.  The industry also faces the challenge of cane poaching, with the survival of many sugar companies threatened by the practice.

Many surviving sugar companies take a contract farming approach, where they invest in farms and deduct a profit following production. While this is a feasible model, cane poaching has proven to be an imminent problem. Sugar companies invest in a farmer in a bid to get some proceeds from the cane which takes roughly 18-24 months to mature, however it is not uncommon for farmers to sell the cane on to another company causing the original investor to lose out, in most cases, they do not realise for months. Regulation and monitoring of investments have been difficult for these companies to track.

Another challenge facing the sugar industry is the practice of harvesting of underage sugarcane. Many companies cap the minimum age of sugarcane to be harvested, some farmers fail to comply with this cap, harvesting early. The problem with this is that the recovery rates for such young canes is very low, which is ultimately uneconomical for the factories processing the yield.

A potential solution to the regulation challenges faced by this industry is to use satellite imagery to monitor fields using NDVI (Normalized Difference Vegetation Index) values trends over the crop cycles. They can then note changes which are not in tandem with their normal operations.  The operating code for Crop Health is available for access on the Notebook Repository.

On a visit to Muhoroni area on 20th of September 2020, Stephen Korir came across a number sugarcane fields as described below

A table showing parcel descriptions, their acreages, and their location

The following are some ground-based photographs. 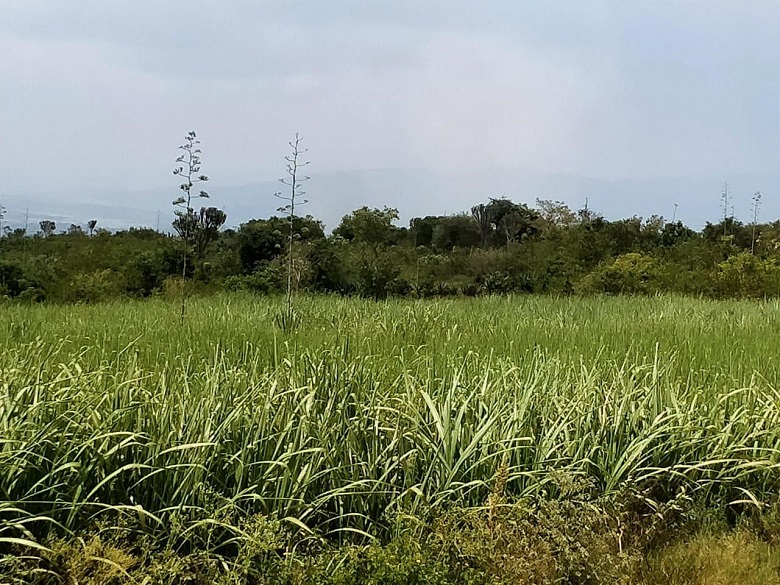 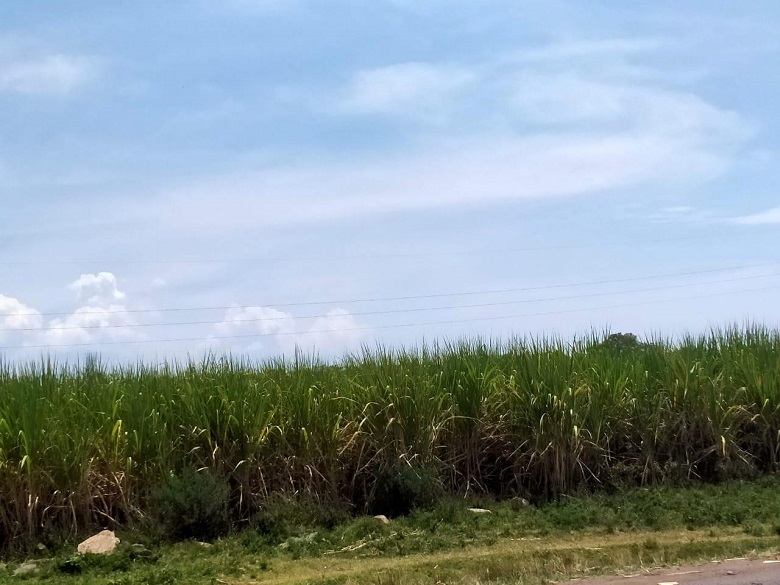 Using Digital Earth Africa’s (DE Africa) platform, he was able to extract NDVI values for the different plots from the start of 2020 to September 2020.

According to observations noted in Fig 1, Plot 2 seemed to have sugarcane that was around 11 months old. From Fig 5 above, it is notably clear that the increase in NDVI values started in January, which suggests that the cane might have been around 9 months old towards the end of October. There is a sudden dip around mid-August which might just be a result of the algorithm picking some pixels that were not vegetative.

This analysis has led Stephen to conclude that use of NDVI could prove useful for monitoring and regulating sugarcane farming and could potentially be extended to other value chains. Poaching and harvesting of underage cane can be efficiently monitored and managed by looking at the NDVI trends and notating where there are changes. Stephen believes it is imperative that companies thoroughly map their fields and farms to be easily integrated with such monitoring systems.